HomeblogFinancial Services IndustryWhat you need to know about FinTech

What you need to know about FinTech 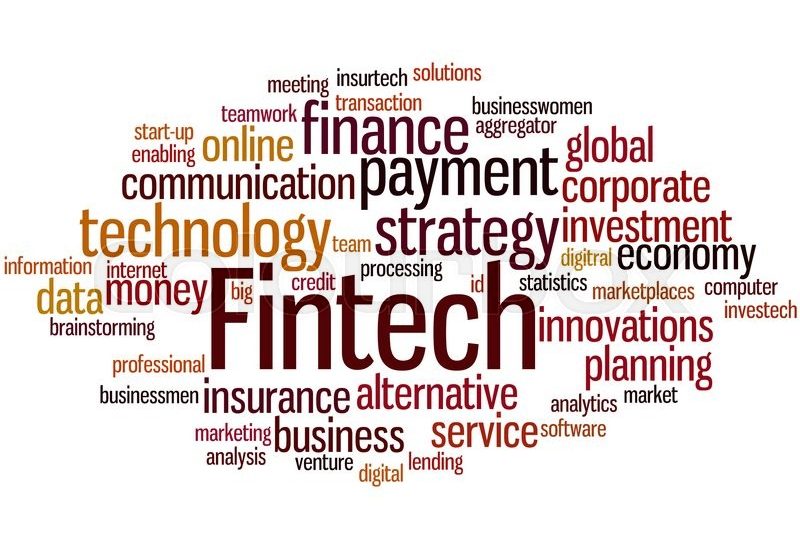 So you’ve heard the term FinTech and you’ve deciphered that it has something to do with finance and technology. OK so this much we get. We appreciate that today’s world enforces a whole lot of acronyms and jargon that take some getting used to – especially as we advance in our technical savvy lives! You’ve heard your mate mention bitcoin and blockchain over a beer, you’ve nodded and smiled like you know what he means, but you don’t. It’s OK, we get it and we’re here to help.  We’ll unravel some of the FinTech spiel and give you a clearer idea of what acronyms we think you should know

FinTech is changing the face of banking, insurance, asset management and regulation. But what actually is FinTech? In a nutshell, it’s software platforms/cloud technology used to facilitate financial services of all kinds – including everything from mobile banking to crowdfunding

So who is behind this digital revolution? Interestingly, it’s not the well-established financial institutions, but a new generation of disruptive players. There’s been a huge wave of FinTech startups in recent years, thanks mainly to the advance in cloud-based technology lowering the barriers to entry.  As with most startups (a young company that is beginning to develop, usually operated and funded by a handful of founders), they go at lightning speed, working with agility to get their product or service to market often leaving the banks and other historical financial service providers behind as they’re unable to keep up with their innovation speed . FinTech is shaking up an old, some might say ‘stale’ industry, particularly as they’re under increasing pressure to cut costs internally, and so many are seeking to benefit from this digital revolution in other ways. These companies are competing directly with banks in most areas of the finance sector to provide financial solutions to customers. To put it simply they are disrupting the way the financial services industry operates. Recent data shows that 80% of major banks are now investing in or partnering with FinTech organisations – If you can’t beat them join them!

There’s a lot of FinTech jargon that is pretty important, here’s what we think you need to know:

Software As A Service (SaaS)

You may have heard the term SaaS and nodded and agreed. Again. At the pub, with a beer in hand. Nowadays, lots of new technologies are born and companies are innovating to deliver their services via software, hence the birth of ‘Software as a Service’ (Saas). Instead of installing the software on site, technology is accessed over the internet and is hosted on ‘cloud servers’ by a big technology company like Amazon Web Services or Rackspace. This reduces implementation costs for the buyer and makes scaling a business very easy for a startup.

Peer to peer lending is a form of borrowing and lending between individuals, or ‘peers’, typically facilitated through an online platform, without a traditional financial institution such as a bank or building society being involved. Genius. It is much like lending money to a friend, except that it operates on a much larger scale, involving thousands of people.

If you want to borrow money, the P2P lenders’ websites put you in touch with people who will lend it to you. Enter FinTech. The FinTech companies that facilitate these services act as intermediaries between a borrower and a lender or lenders.Enter FinTech.

P2P is based on mutual and social exchanges between people instead of centrally controlled communications and relationships.So it’s an extremely cost-effective method of debt financing. When done correctly, P2P lending provides better value to both borrowers and investors and is viewed as disruptive to banks.

An increasingly popular method of raising money for businesses, projects and ideas. Unlike traditional fundraising where funds are typically derived from one or a few sources, crowdfunding typically raises many small sums from a large group of individuals (the ‘crowd’). For fundraisers, it has the added advantage of cultivating a community around their offering, which may result in useful insight and access to new customers.

Bitcoin is a form of digital currency, created and held electronically. No one controls it. Bitcoins aren’t printed, like pound notes or dollars – It’s the first example of a growing category of money known as cryptocurrency.

Bitcoin can be used to buy things electronically. In that sense, it’s like conventional pound notes or dollars, which are also traded digitally. However, bitcoin’s most important characteristic and the thing that makes it different to conventional money is that it is decentralized. No single institution controls the bitcoin network. This puts some people at ease because it means that a large bank can’t control their money.  From a user perspective, Bitcoin is pretty much like cash for the Internet.

Blockchain isn’t an in-your-face innovation you can see and touch but when it comes to our digital lives – every digital transaction; exchange of value, goods and services; or private data – blockchain is the answer to a question we’ve been asking since the dawn of the internet age: How can we collectively trust what happens online?

Every year we run more of our lives – more core functions of our governments, economies, and societies – on the internet. We do our banking online. We shop online. We log into apps and services that make up our digital selves and send information back and forth. Think of blockchain as a historical fabric underneath recording everything that happens exactly as it occurs. Then the chain stitches that data into encrypted blocks that can never be modified and scatters the pieces across a worldwide network.

Tokenisation is the process of replacing sensitive data (like credit card details, bank transactions and registration numbers) with unique identification symbols that retain all the essential information about the data without compromising its security. Smart – enabling businesses to minimise the amount of data they need to keep at hand.

SMB’s love this! It helps them bolster the security of credit card and e-commerce transactions without having to worry about cost of compliance with industry standards and government regulations. It is relatively easy to set up (unlike other payment security) and doesn’t require a lot of additional hardware since most of the changes happen on the payment processor’s side.

For more, have a read of this in-depth guide to FinTech terminology from dataconomy.

Interested in exploring roles within the FinTech market? Then visit our vacancies page or get in touch…

How can we help you?